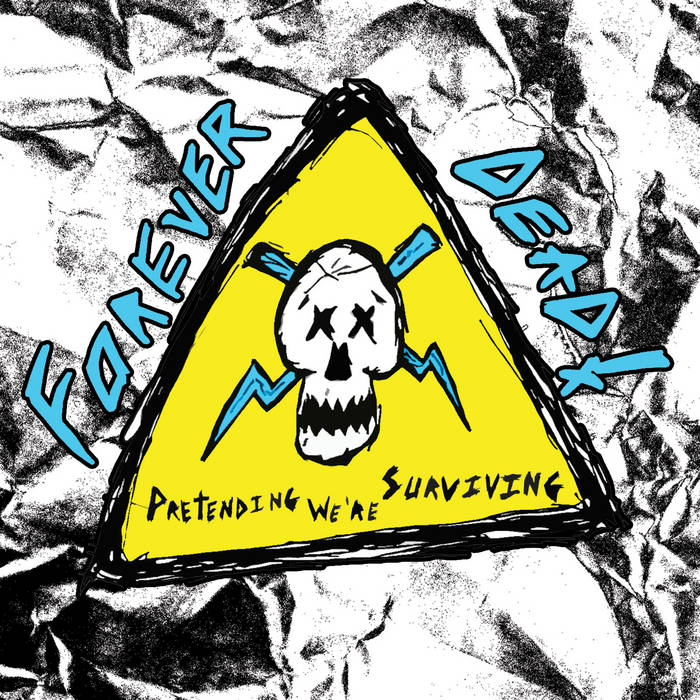 If you want to buy some music or merch, please order from us directly by D.M. or Email.

Bandcamp takes nearly half of the money from each sale, and in some cases all of the money.

This is more of a display.

Bandcamp Daily  your guide to the world of Bandcamp

Featured sounds by K.Spark and WIZDUMB, plus Basi joins the show to discuss his latest release.